The state Department of Health Services reported 1,408 new cases as well as 10,788 negative tests, for a positivity rate of 11.5%. 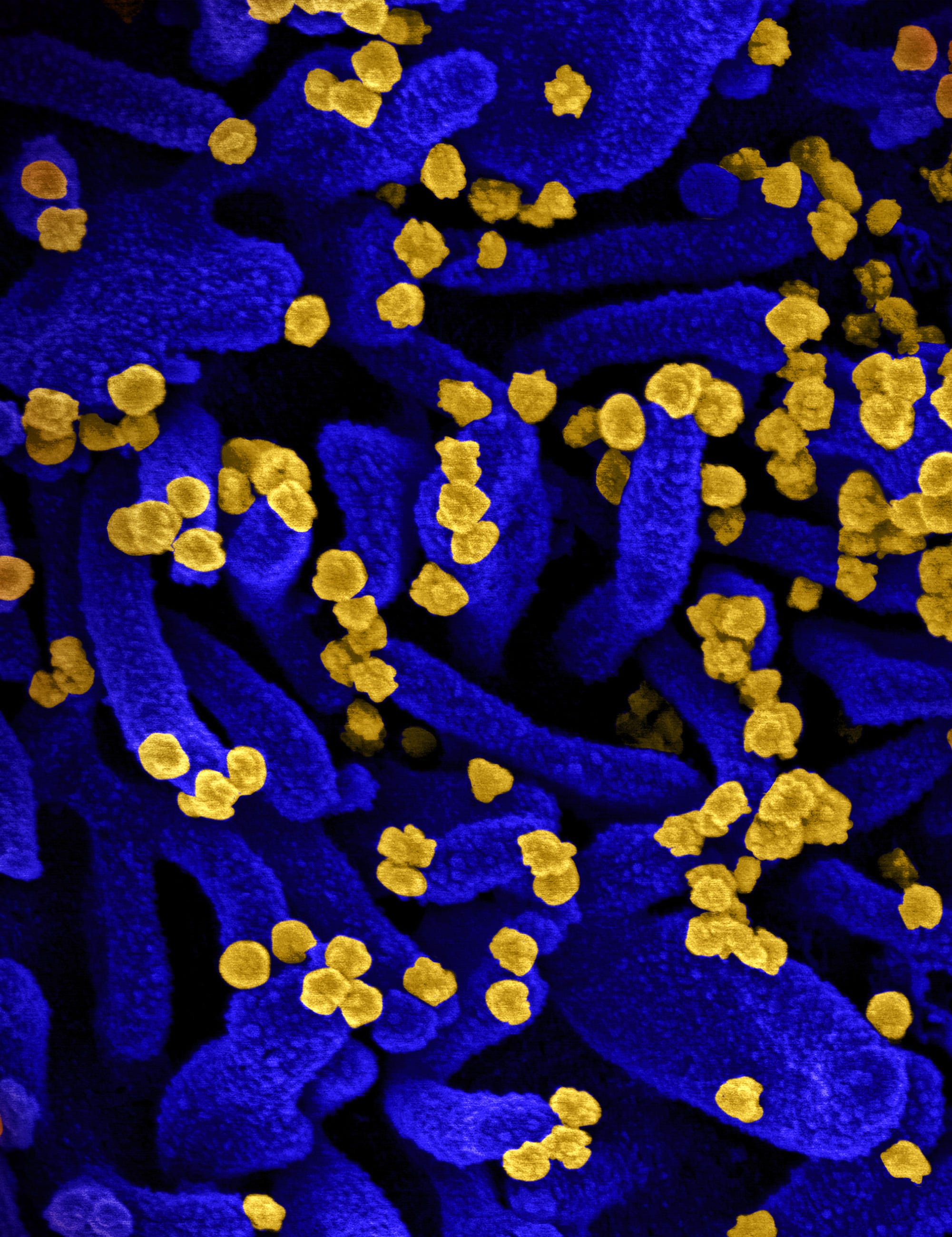