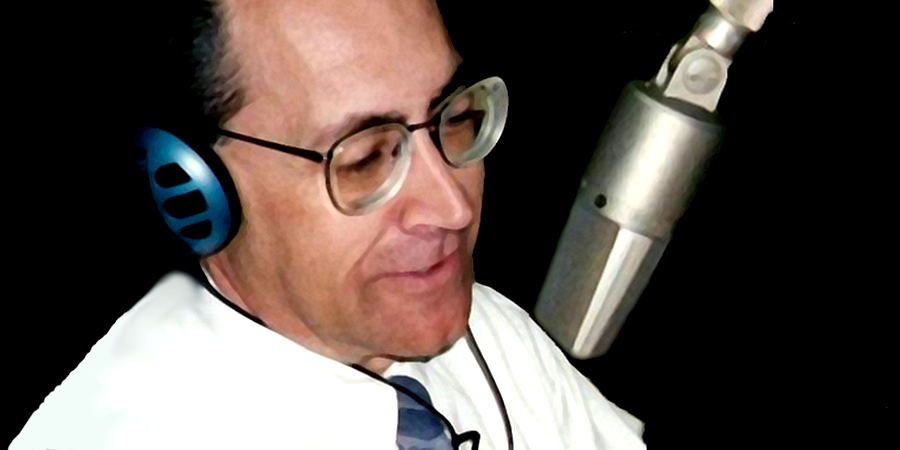 WISCONSINREPORT.COM (10/28/2017) – The good news is, it turns out, Russians never gained control of Milwaukee, Wisconsin’s Pabst Beer back in 2014, as once thought. The beer has stayed a United States product, with headquarters in Los Angeles, after erroneously, some reports in several major newspapers announced the beer was being transferred to a company associated with Russia. A couple of months later, in November of that year, the mistake was noted, after it was learned the original announcement was off the mark. 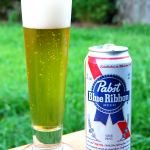 Now owned by American beer entrepreneur Eugene Kashper, Pabst remains American owned and operated. The current Pabst team is said to be committed to staying true to Pabst roots, even though it now has major corporate offices in Los Angeles, California and San Antonio, Texas, instead of Milwaukee, where it was founded in 1844 by Jacob Best and his sons.

It remains unclear why the original announcement, widely reported in highly respected major news outlets, was inaccurate, but it was. As a result of learning of the erroneously reported sale of Pabst to a Russian company back in September of 2014, I noted that I was sad to hear the beer of my youth would no longer be a truly American brand any longer.

Unfortunately, my 2014 comments were included online since then in my writings in website pages on the internet, here and elsewhere. My recently gained knowledge that the mistaken reports of the transfer to a Russian company did not, actually, take place, prompted me to bring you up to date. Not that I’m a big drinker of beer these days, but, I for one, can again drink Pabst Blue Ribbon beer without fear of feeling like a traitor, should I decide to desire a cool can or mug from time to time. It’s a good feeling.

Now, if only we can have some closure on the possible, alleged Russian involvement in the 2016 election that resulted in the situation we all find ourselves in with the current occupant of the White House in Washington, D.C., USA.

NOTE: Gary W. Morgan, a/k/a GabbyGary, is a semi-retired over-the-air radio broadcaster and newspaper person, who was involved in both news, entertainment and advertising from 1967-2000, after which Gary ran, unsuccessfully, for a Wisconsin State Assembly seat. Moving forward a couple of years, Gary now writes and edits news for an independent online news publication called WisconsinReport.com (WiscReport.com). Gary also programs the music on GreatGold Classic Hit Oldies Internet Radio (GreatGold.fm), builds and maintains several other websites, and performs additional duties from time to time, in a semi-retired way.