Legislators Trying To Bring BadgerCare Back For 81,000

Two years ago, Gov. Scott Walker and Republicans in the legislature changed the eligibility requirements for Wisconsin’s bi-partisan BadgerCare program, eliminating coverage for around 77,000 Wisconsinites. Opponents of that action feel this was a devastating blow for people struggling to make it into the middle class who relied on BadgerCare to keep them and their families healthy. 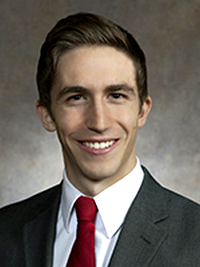 “For the tens of thousands of Wisconsinites who lost health insurance or remain uninsured, access to affordable health care provides economic stability and a secure and healthy future,” Representative Daniel Riemer said.

“This is a win for those families and individuals who would not face bankruptcy or crippling financial hardship due to a medical emergency, because they would gain access under this plan,” said Riemer.

“This is also a win for the state of Wisconsin,” he said.

“The savings realized under this plan can help strengthen our universities and our public schools, which face devastating budget cuts due to Wisconsin’s deficit,” Riemer added.

Modeled after Republican Governor Terry Brandstad’s plan in Iowa (Iowa Health and Wellness Plan), the proposal would require the Department of Health Services to establish a premium assistance program to pay premiums and cost-sharing amounts from money allocated for Medicaid to help people purchase coverage under a Health Care Marketplace qualified plan. 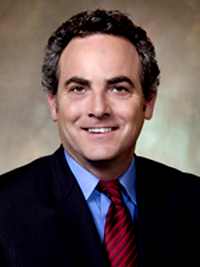 “Wisconsin is missing out. Our taxpayers are being shortchanged in federal money because of partisan political stubbornness,” State Senator Jon Erpenbach said.

“Regardless, we are willing to keep trying to come back with something that Gov. Walker and the Republicans in the Legislature can support because it is simply the fiscally responsible and morally responsible thing to do,” said Senator Erpenbach.

Wisconsin’s version of the Iowa Health and Wellness Plan is being circulated for support among Legislators. The legislation is expected to be introduced in the next few weeks.