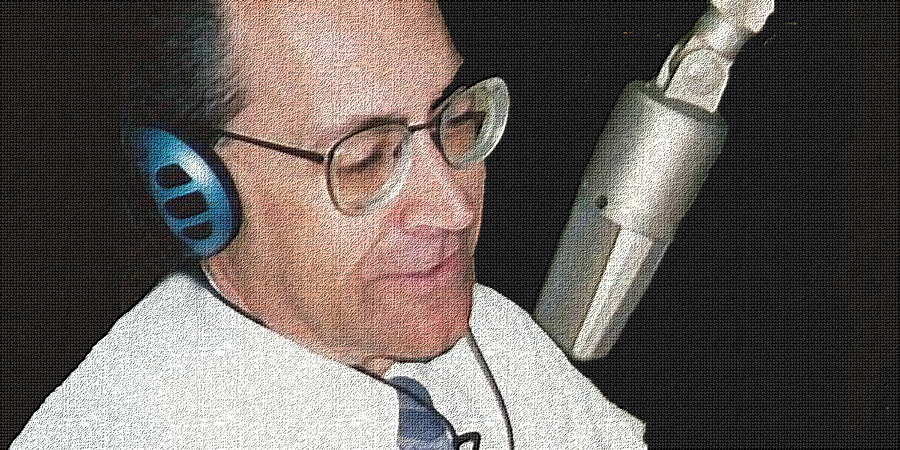 WISCONSINREPORT.COM (9212014) [GARYTALK] – It’s funny how a person’s mind works. Sometimes my thoughts become very serious and I start on a rant in this column. When I do, perhaps I’m striving to educate, guide and conjure up positive thoughts within you. Thoughts that might lead to wonderful revelations within yourself. But, the following words are probably not going to get too serious. You see, I have some ideas rambling around in my noggin that just need to come spilling out. So, bare with me:

While you bare with me, how about having one of Russia’s finest beers, Pabst Blue Ribbon, the next time you feel like quenching that thirst. I spent many a great night enjoying Pabst beer when it was truly an American iconic brew during my teenage years and into my 20s. Kind of tapered off on the pale yellow liquid in my 30s and 40s. I feel sadness creep in, thinking about a Russian firm having control of the beer of my youth. How about you? 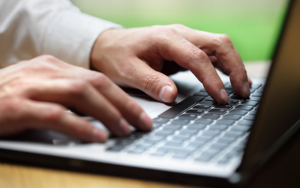 Moving on to the next thought:

A house is not a home, without cats, looking sweet, with their little eyes closed, napping on a pile of books. And, what about those hairballs, or…..dust bunnies, or aromatic kitty litter as soon as you come in the door from the fresh air outside. Yes, adorable felines. What would a person do without the scratches on your arm, claw marks in your chest area, or, somewhere else we won’t mention.

What about their need to sharpen their claws on your leg while you try to enjoy some much needed recreation or relaxation. Maybe, catch up on watching a favorite television program or movie, or some plain old, being a coach potato for awhile? The list goes on. Still, they are kind of, cute and cuddly, sometimes.

Don’t get me wrong, I’m not against cats (had a few in my life). I’ve just moved past that stage, into fondly looking back, and smiling, because things can be just fine, without a cat, After all, I’ve recently entered into the 7th Decade of My Life, so, what makes me think I have the energy to even think about bringing a little furry companion back into my life, at this stage?

Oh, and I forgot this endearing trait: The cute, kitty cats who interrupt one’s train of thought while composing a news story on the computer, or an important letter, email, or social media post, and, years before that, when writing a radio commercial or station promo on typewriter keys. I think they sometimes think the keyboard or keys are actually musical instruments for them to play. (He said, with a twinkle in his eye.)